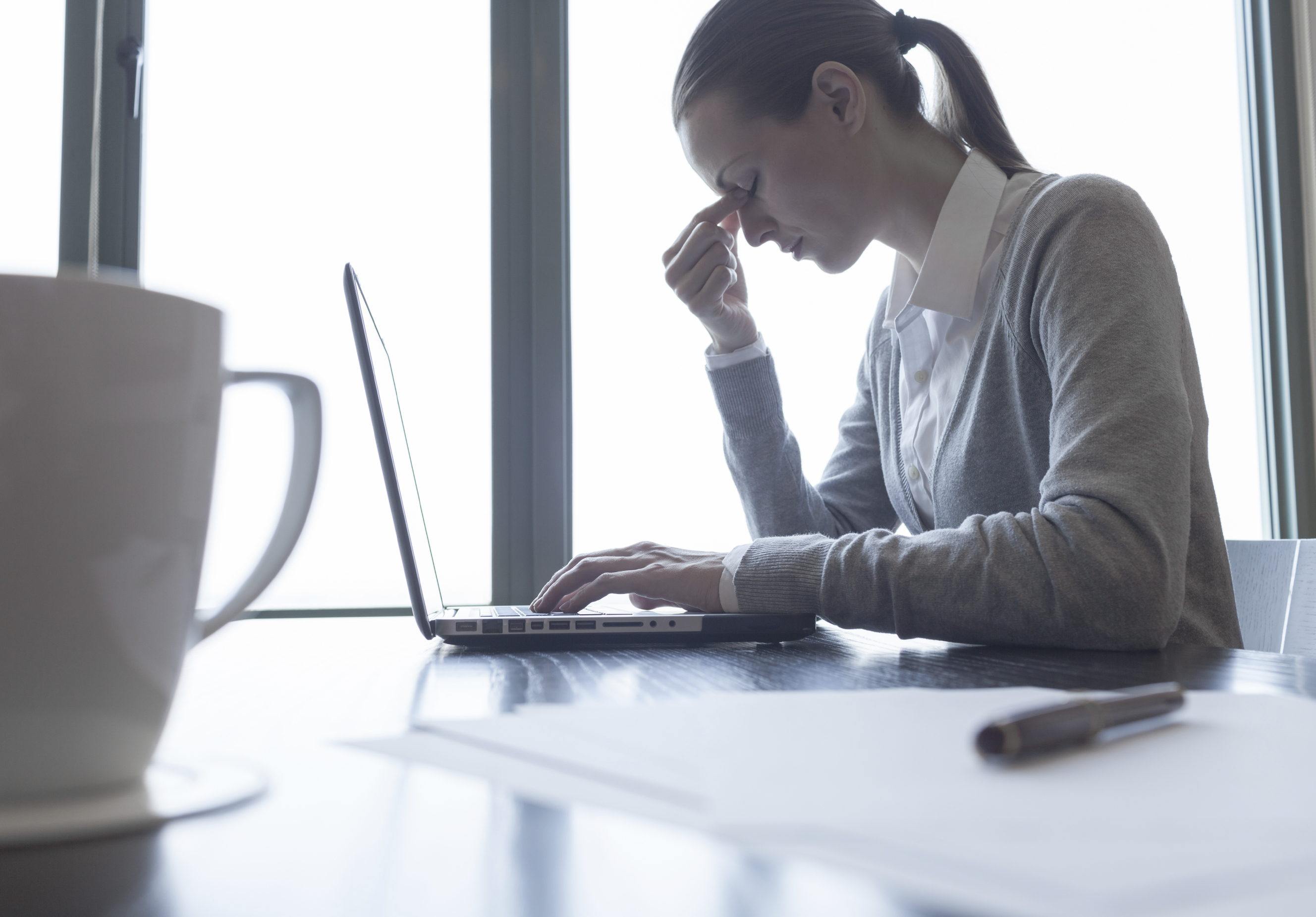 The $400,000 fine received by Darling Industries Inc., of Tucson, AZ was due to six violations of the Arms Export Control Act and the ITAR. The violations included FAILURE TO APPOINT A QUALIFIED EMPOWERED OFFICIAL.

Yes, not having a qualified EO is a violation to the ITAR.

According to the charging letter the company:

Don’t let let this happen to your company, call or email AEI, we can help you avoid these mistakes.