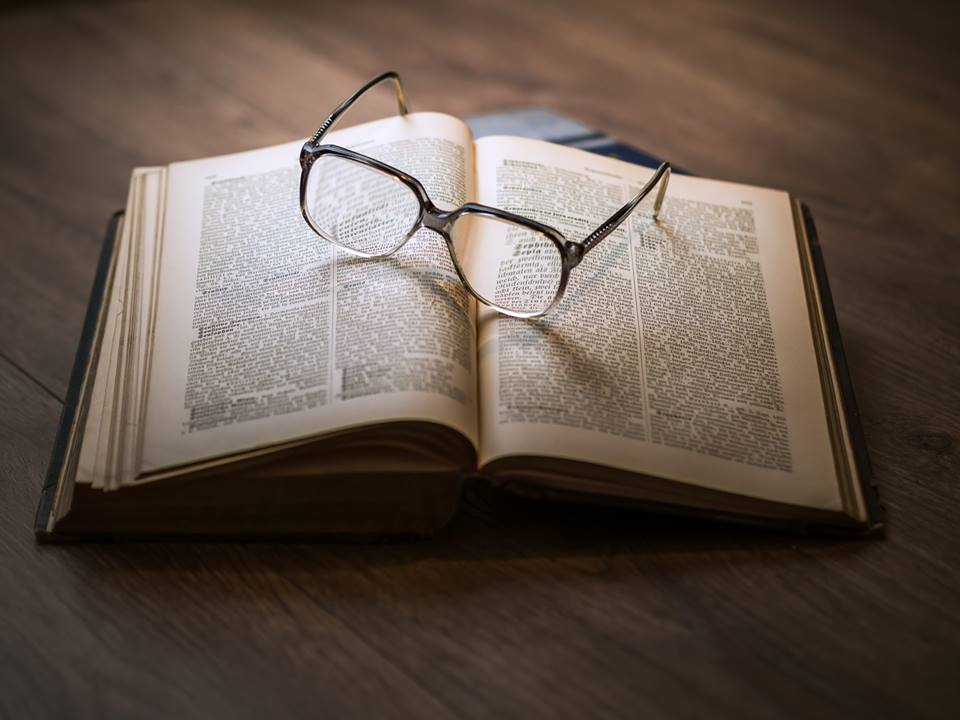 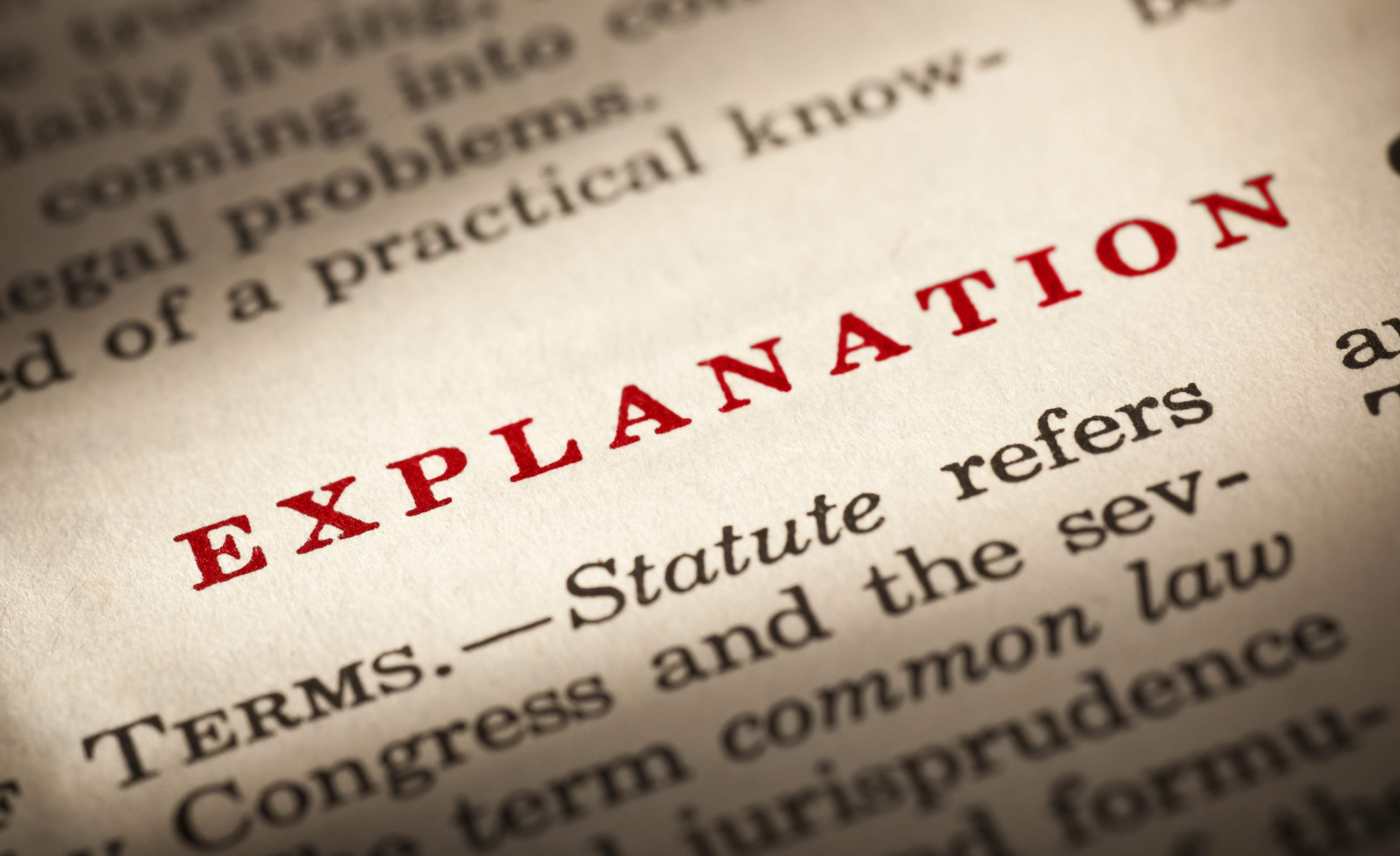 The purpose of this of these subject briefs is to provide the aerospace supplier a clear path to understanding the U.S. Export Control Regulations.

Today’s Brief: What or who is U.S. Person?

Lets begin with the definitions according to the ITAR starting with a person then a U.S. person:

Person means a natural person as well as a corporation, business association, partnership, society, trust, or any other entity, organization or group, including governmental entities.  If a provision in this subchapter does not refer exclusively to a foreign person (§ 120.16) or U.S. person (§120.15), then it refers to both.

U.S. person means a person (as defined in § 120.14 of this part) who is a lawful permanent resident as defined by 8 U.S.C. 1101(a)(20) or who is a protected individual as defined by 8 U.S.C. 1324b(a)(3). It also means any corporation, business association, partnership, society, trust, or any other entity, organization or group that is incorporated to do business in the United States. It also includes any governmental (federal, state or local) entity. It does not include any foreign person as defined in § 120.16 of this part.

So now we know that a person is a human being or an organization/government entity. A U.S. person is a U.S. citizen or valid green card holder (including certain protected individuals) and/or organizations incorporated to do business in the United States and of course governmental entities.

So now lets apply the definitions into examples in order to plainly understand.

XYZ Corporation is a contract manufacturing company located in San Diego California. It is a California Corporation with a Status of ACTIVE. This company would be considered a U.S. Person. Now the company’s employees may or may not be U.S. Persons, but since it is incorporated to do business in the United States, the company is a U.S. Person.

A person employed at XYZ Corporation is a Canadian Citizen working here in the U.S. legally under a H-1B Visa. This person is NOT a U.S. Person. Though the person is legally working within the United States, they are not a U.S. Person.

A person living in Dallas Texas and works as a sales representative for XYZ Corporation. The person was born in the United States. Yes they are a U.S. Person.

QWWW Incorporated is located in Paris France and have no facilities within the United States. It does employee one U.S. Citizen in it’s Paris Office. This company is NOT a U.S. Person.

Why is this important to know? U.S. Persons may have access to Defense Articles and Defense Services, however, Non-U.S. Persons must receive authorization prior to gaining access.